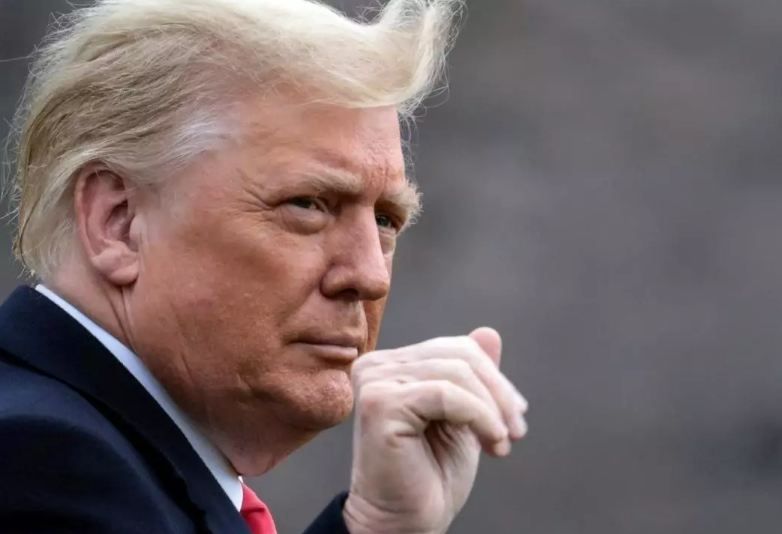 Look at that photo: the «macho» and «misogynist» president. Poor America without Trump… and poor all the West.

Thank you, President Trump, for fighting for our values, our history, and our freedom.

Thank you for having put America «again» in that place of reference where it should be.

Thank you for being on the side of the good people, hardworking people and everyone are full of healthy hopes deep inside.

Thank you for having spoken our language, beyond English. Thank you for being an extraordinary spokesperson of the magnificent people that you represent, beyond the United States.

You have been attacked long before the first day and from all latitudes, they knew they could not play with that man. There are few people of their word in the world. You have been accused of everything, they have predicted the worst of the worst for America and the world, and you have been the only president who has not «invented» a war in such a long time.

Thank you, Mr. President, for having opened our eyes regarding so many «prophets» of «freedom» and the «free market» who did not hesitate for a second to side with those disgusting oppressors of freedom that they claimed to despise. Carlos Alberto Montaner, Andrés Oppenheimer … among many others paid scoundrels whose moral and intellectual capacity have been reduced to the grotesque spectacle of an intoxicated juggler. The Castros, Maduro, Correa and the Kirchners thank them orgasmically for their services.

Thank you, Mr. President, for your simplicity and transparency. You never needed to be a person other than yourself, the man the Americans chose to «make America great again» with the strength of an honest worker sweeping away the sleepy stench of the big cities.

Thank you for having been the people, countryside, workshop, effort, dawn and fatigue … something unbearable to see for the late-night and drug-addicted pack.

Thank you for showing us that social «networks» can also be the cursed web where we can get trapped; thank you for teaching us that our own convictions are the true engine that makes the world more prosperous and happy.

Thank you for having been hope … You have been a gift that perhaps the West did not deserve or did not expect.

Thank you for being … what you really are and will continue to be, Mr. President.

Perhaps you were born knowing precisely that the best legacy that exists is that fight that was never stopped.

Thanks to you Mr. President, we have a legacy to spare. This fight, far from ending, has just begun.

Long live President Donald Trump!
Long live the United States of America!
Long live Western values, strong as ever and on top of the world, forever! 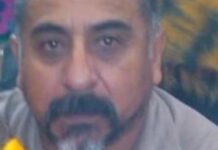 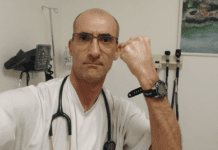 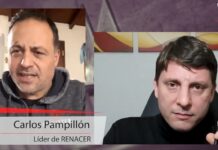